“I know I’m special, cause God don’t make no junk!”

No, God doesn’t make junk. That part is always true!

But what do we do with what God has made? Are we using it for God’s glory, or are we making it junk ourselves?

Are you spewing out words that are not pleasing to God or praising His other creatures?

Are you filling it with junk in the form of excess eating, slothfulness, drugs, or alcohol?

The All Loving God

Very recently, I was questioned by a self-professing atheist on the issue of suffering. He cited 9/11 as a prime example. “Where was God on  9/11? ” he asked “How can God be all-loving and let that happen?”
Just before the anniversary of this world-changing event, SBS Television aired a program in remembrance of the disaster. What truly stood out was the interviews with people involved with 9/11. Their priorities are remarkably different now to what they were before 9/11. Family and friends come before work and possessions.
Atheists often use suffering, especially unjust suffering, as their greatest argument against the God of the Bible. The Bible says that God is good. He is just. He created us and He loves us. This God is called into account. How can such a God then allow unjust suffering?
Read more here>>> 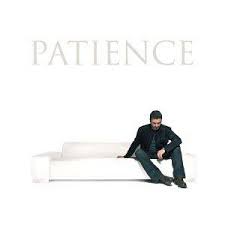 The anxiety that we go through, while expecting the promised manifestations of God’s in our lives, can leave us in a state of utter frustrations.

We go through this experience because, when we believe God for something, we lack the patience to wait for the manifestations of the fulfiment of our prayers to Him in His time. Instead like the microwave generation of this age, we want it there and then.

While also believing that our God is a God of Yeah and Amen,  He honors His Word. So if He said that He will do something, then He most certainly will do so.

Letting Go as an Essential of Enduring Ministry

Ever feel overwhelmed by the challenges you face in ministry?  Jehoshaphat did.

(1)…the Moabites and the Ammonites with some of the Meunites came to make war on Jehoshaphat.  (3) Alarmed, Jehoshaphat resolved to inquire of the Lord…

Faced with an overwhelming situation, Jehoshaphat turned to God.

(14) Then the Spirit of the Lord came upon Jahaziel…(15) He said: “Listen…This is what the Lord says to you: ‘Do not be afraid or discouraged because of this vast army.  For the battle is not yours, but God’s.’”

God responded with comfort and reassurance.  He also reminded Jehoshaphat that the battle was God’s battle, not his.  In other words, God told him to let go of his fear and his discouragement and allow God to do His work.  Then God gave Jehoshaphat his marching orders.

This video examines Paul’s thoughts on

sowing and reaping found in Galatians 6:7

Ultimately, we reap what we sow.

Do You Find Yourself Withholding Benevolence to Your Team? 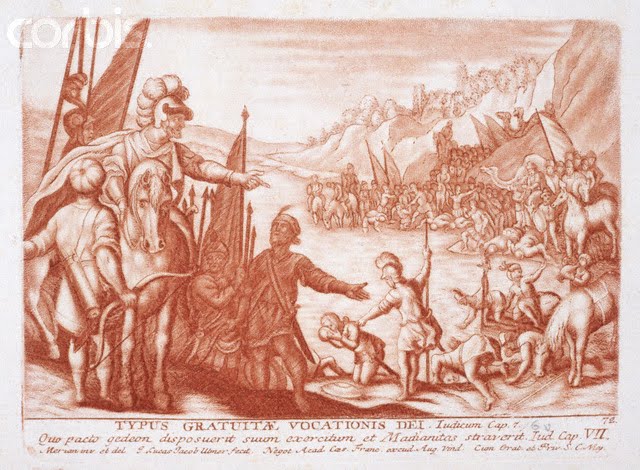 Jesus was becoming well known throughout Israel for His power to heal every sort of physical infirmity and illness. Even the occupying army of Rome could not avoid hearing of Jesus’ authority over powers that caused sickness.

As Jesus entered Capernaum, a city which housed a Roman garrison, an officer sought out Jesus to ask Him to heal a household servant that had become paralyzed and who was living in terrible pain. When Jesus agreed to go with the solider to heal his servant, the man simply stated that he was not worthy to have Jesus to his house, but if Jesus simply spoke a command, the servant would be healed.

World Prayr has chosen to be different, starting with teaching others that the pilgrimage all those who have been brought near to God are on is not one about our focusing on what we are doing, or focusing on our sin or anything we are not doing, but focusing on what Christ did in order for us to know transforming grace. We refer to this message as the gospel of grace. We then live this out as a ministry by serving others through counseling, prayer, and sound biblical teachings.

We also differ from most ministries in another key area, working to live out the message of Philippians 2:4 by aggressively promoting other ministries and churches. As a mission team, World Prayr is working to serve those who are disconnected to reconnect them, one soul at a time, to local bodies of believers.

We refer to our team as an “Ohana” made up of many nationalities spread across the globe and within the Protestant faith.